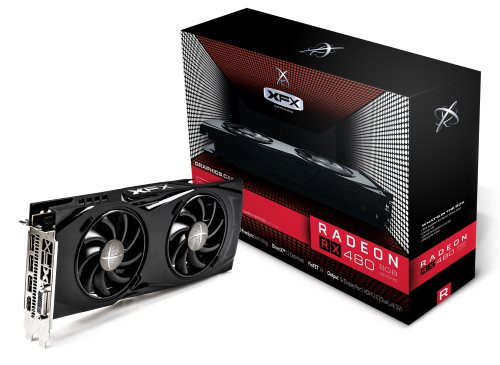 I've had a pretty crappy few months with my health. I think it's a safe bet that if I don't blog in over a month, something is probably up.

Anywho, my main gaming desktop, Executor, recently hit its three year-old mark, and despite a few hiccups, it has held up really well up to this 'best before' date of tech reliability. However, one thing that has aged is the graphics card, which was brought over from the previous computer.

So it made sense to look at updating the graphics card; it's been struggling to keep up with recent games, and I've had to overclock it to get there too. I can't complain though, it's probably been the best card that I've ever had. It's always performed well and relatively quiet, but the buggy AMD drivers have always been a sore point.

In looking at a replacement, I was hoping to get an nvidia 1070, but the pricing of those cards were way out of my budget. For chipsets, it came down to a fight between the nvidia 1060 or the AMD RX480. The former does a shade better in current games, whilst the latter will most likely do better with future games based on DX12 and Vulkan.

I was eventually guilt-tripped into avoiding the nvidia behemoth, and also by better performance in the main game I wanted to buy (more on that below). I eventually settled on the XFX Radeon RX480 GTR, as it seems to be the best performing and quietest RX480 at a decent price. It's performed pretty well so far, albeit with an obnoxiously proud white LED (I'd be more ok if it was blue to go with the rest of my case).

The main game that I bought the card for was Battlefield 1, and it is gorgeous running on this card at ultra settings. The gameplay is pretty fantastic, too: lots of little improvements over the tried-and-tested Battlefield formula. 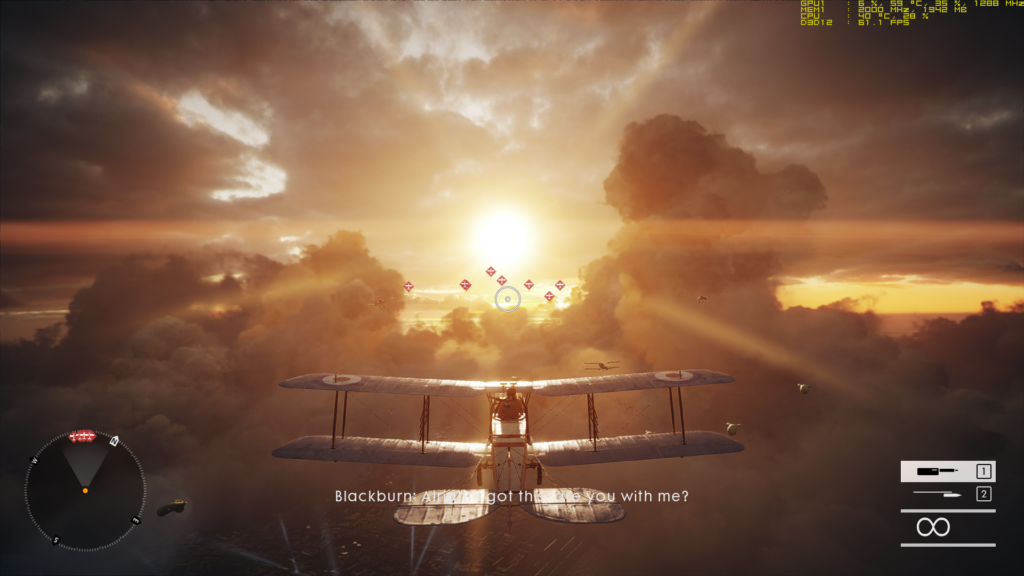 Gone is the infuriating Battlelog system, and other tweaks (like medic distances) are welcome. It's a very fun game, and it's good to see that DICE have addressed a lot of things that was wrong with BF4. I'm also experimenting with recording my sessions with plays.tv, although that doesn't work when the game is running under DX12.

My main criticism of BF1 is that the gun levelling is too hard with the new 'war bonds' system, but I am thankful that there is no micro-purchase way around it (it wouldn't surprise me if there was going to be, but they decided against it later on in the development).

The more I play BF1, the more I am disappointed that DICE didn't do Star Wars: Battlefront as just Battlefield mechanics with a pretty Star Wars skin. It's such a pity Battlefront didn't gain much traction last year.