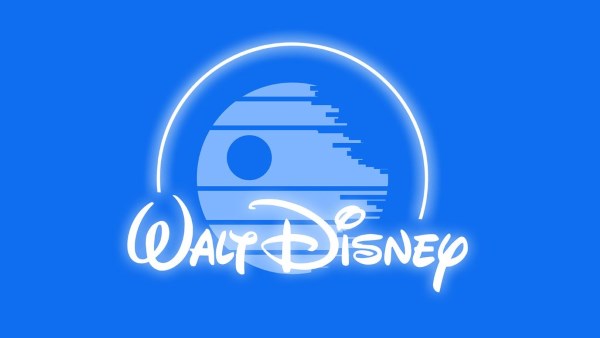 It's a great time to be a Star Wars fan.

Although The Force Awakens is still 3 months away, Disney is gearing up the Star Wars franchise for continued expansion (and of course, continued money-making).

One thing that I have applauded in the post-Disney takeover is the commitment to a consistent Star Wars canon, no matter the medium. I remember reading a lot of the official 90s Star Wars books and comics (and also games), and being disappointed that a lot of what was pushed out was seemingly less or more canon than other things. It left me perceiving those 'secondary' canon material as less valuable because of their second-tier nature.

For the most part, I have really enjoyed this new wave of non-movie Star Wars material. The Rebels TV series has been refreshing, and the renewed Marvel Star Wars comics have single-handedly gotten me back into reading comics for the first time in 20 years.

Now with a new range of books recently released as part of this new canon, Disney - like Lucas before it - are truly covering the content gamut. I'm currently half-way through Aftermath, but I have to admit that I am a little disappointed by it. Wendig's writing style (third person present tense) doesn't sit well with me, and the plot so far seems a bit dull.

Nevertheless, I am quietly optimistic about The Force Awakens, and am enjoying this new awakening of Star Wars media. (Not to mention the Lego ;)).