Geez, it's already that time of year again! My personal review of 2016's media that I was exposed to, and the ones that I liked the most, and the ones that I liked the least. As a result of having a small child, and also being unwell for a lot of this year, I haven't really seen/played as much as I would have liked. There are still a lot of movies that I want to see (including most of the December releases), so take this list with a grain of salt.

This year I saw a lot of very 'ok' movies. Most weren't bad, but they also weren't that great either. The big movies have mostly been a bit vanilla, and a tad forgettable. 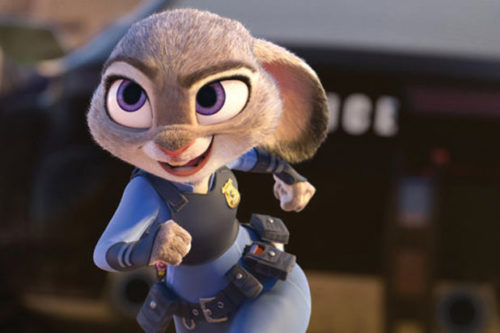 It might surprise some that in a Star Wars movie year (but isn't every year going to be one now? ;)) I didn't choose the Star Wars movie. Although overall I thought Rogue One was good, Zootopia was the movie I most enjoyed this year. IMO Disney is again outdoing its own Pixar movies in terms of enjoyable storytelling, and this year was no exception. I had a lot of fun watching Zootopia.

Honourable Mentions: None that I can think of.

Anyone who knows me knows that I'm generally not a fan of DC. They seem to keep giving me more reasons to dislike them with the trainwreck of a movie that was BvS. The plot was nonsense, the characters and their motivations were stupid. There was very little to like about this movie. 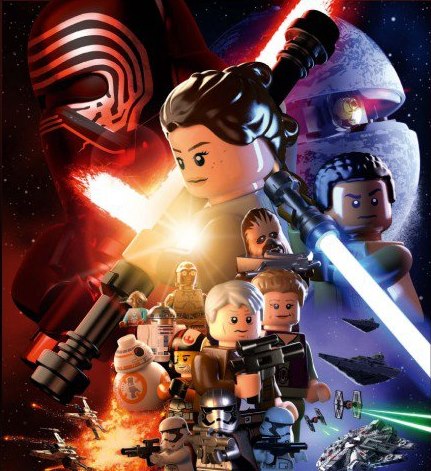 I really enjoyed playing these Lego games this year. Whether it was the extremely well-done Force Awakens or the continuing overt money-grab that is Dimensions, the voice cast for both are fantastic, and are generally a lot of fun to play (coming from a huge Lego fan).

Luckily, I didn't even have to play this game. It was actually one of the games I was most looking forward to this year, and for it to be such a massive disappointment for many gamers hopefully means that studios might be a bit less ambitious about generating such a copious amount of hype for a game that won't deliver.

Dishonourable Mentions: Nintendo. Like all of Nintendo. They went a whole year without having a decent new game on the Wii U.