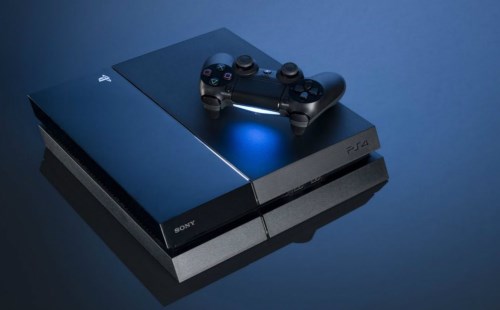 This post has been a bit delayed, but here it is anyway.

Before Christmas I got a PS4. Prices for Sony's latest console have gotten ridiculously cheap as they aim to cement their dominance over the XBox  camp in this console generation.

So I bought a PS4 bundle with the Uncharted Collection. It was good playing through those games, although I still horrendously suck at using a console stick to aim. I'm now firmly planted in this current console generation. The biggest improvement is the PS4 controller; it just feels a whole lot more natural to use, especially the trigger shape.

However, a week or two after getting the PS4, my PS3 starting glitching very badly. Artifacts were everywhere wherever there was any 3D-rendered objects, which includes the default menu screen. I still use the PS3 for Netflix (because the PS4 doesn't work with my Harmony 650 remote), so this was quite annoying. My prognosis was a faulty graphics chip.

Even more annoying was that the Ps3 was only purchased less than 20 months before. My previous PS3 had lasted more than 5 years before starting to malfunction, so I was very frustrated at this model's lifetime. I started a Twitter conversation, and despite Sony initially insisting that it was out of warranty (and offering a refurb for $175), thanks to Jared's encouragement, I insisted that 20 months was not a fair expectation of use for this type of product.

A few weeks later, I received a replacement (albeit refurbished) unit for free.

So the lesson is, fight for your consumer rights! 🙂