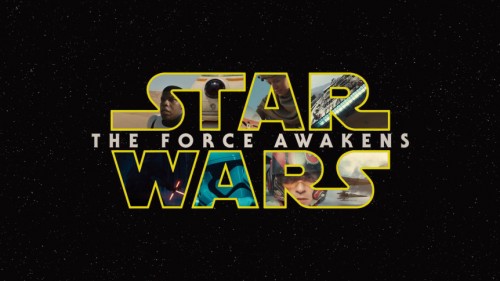 Easy choice. After so much hype and expectation, this movie was under a lot of pressure to deliver, and I thought they did a remarkably stellar job. Not perfect, but I really couldn't have asked for much more from this new era of Star Wars films.

I really enjoyed the first HTTM (so much so that it made my 'Honourable Mentions' for that year), but this sequel was just plain terrible. It was not funny at all, and the plot of going to the future was not nearly as interesting as going to the past. 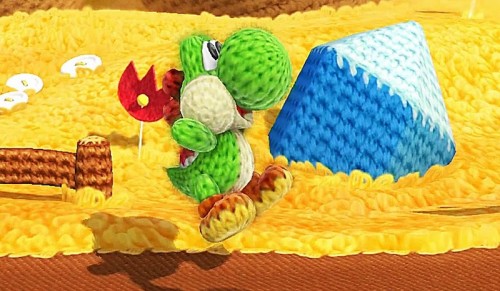 Such a fantastic and cute game. It's the first Nintendo game that I've gone out of my way to complete 100%, plus I really enjoyed writing that satirical review. A game for all ages, this was a lot of fun.

Can't say I played a bad game this year!

With the relaunch of Star Wars novels and comics as guaranteed canon, here are my impressions of the two main book releases of the year. 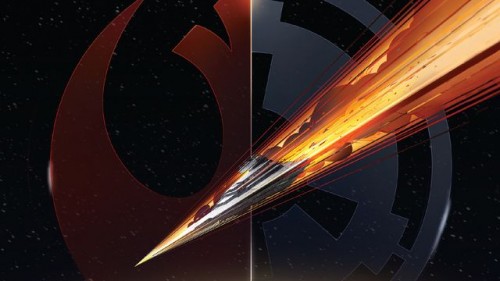 Star Wars: Aftermath: Although this was supposed to be the headline release leading up to The Force Awakens, I - and a lot of other people - were decidedly disappointed with this book. A very average story and forgettable characters combined with Wendig's grating third-person present-tense writing style, meant that I struggled to get through this book.

Star Wars: Lost Stars: Marketed as a young-adult love story, it is seriously being sold short. The story was fantastic, placing the two new characters in all the memorable events of the original trilogy, and even letting us experience most of them from a regular Imperial officer's point of view. I - and a lot of other people - really enjoyed this book; it's definitely a worthy read for any Star Wars fan.