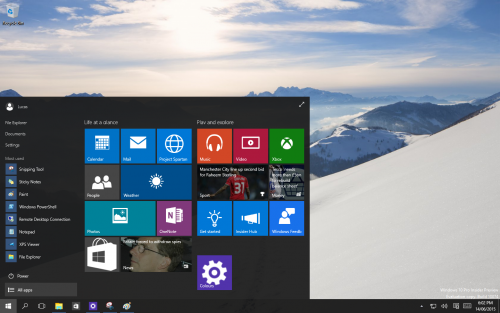 After receiving the 'Free Upgrade!' notifications this week, I downloaded and had a quick peek at the upcoming Windows 10.

After my scathing preview of the Windows 8 Beta, which although slightly over the top but still mostly accurate, it was interesting to see what Microsoft was going to do after the very lukewarm reception of that iteration of their OS.

Although the .1 update made Windows 8 stomachable, it seems that for Windows 10 they've gone and made it what I think Windows 8 should have been all along.

Sound familiar? It's pretty much what I said for the Windows 7 Release candidate back in 2009. In that sense, Windows 10 is to Windows 8, as the ever-popular Windows 7 was to the unpopular Windows Vista.

The Start Menu is back in Windows 10, whilst also retaining the option for a more touch-friendly Start Screen. Other things are more polished, and the Internet Explorer replacement, Microsoft Edge, doesn't seem that noticeably different to warrant a new name. What is interesting is the addition of a native 'Task View' overview function that seems to be all the rage in OSs these days.

Microsoft is taking the unprecedented step of offering a totally free upgrade to Windows 10 for Windows 7 and 8 users, and I think that is more an acknowledgement on how they dropped the ball on Windows 8, as well as to encourage people who are still clinging to Windows 7 to somehow move on.

Windows 10 doesn't seem to be the massive change that Windows Vista or Windows 8 tried to be, but hopefully it will live up to the "every second release of Windows is crap/good" cycle that made Windows 7 so good in its time.

For another interesting read, you can also check out my esteemed colleague's thoughts on Windows 10. 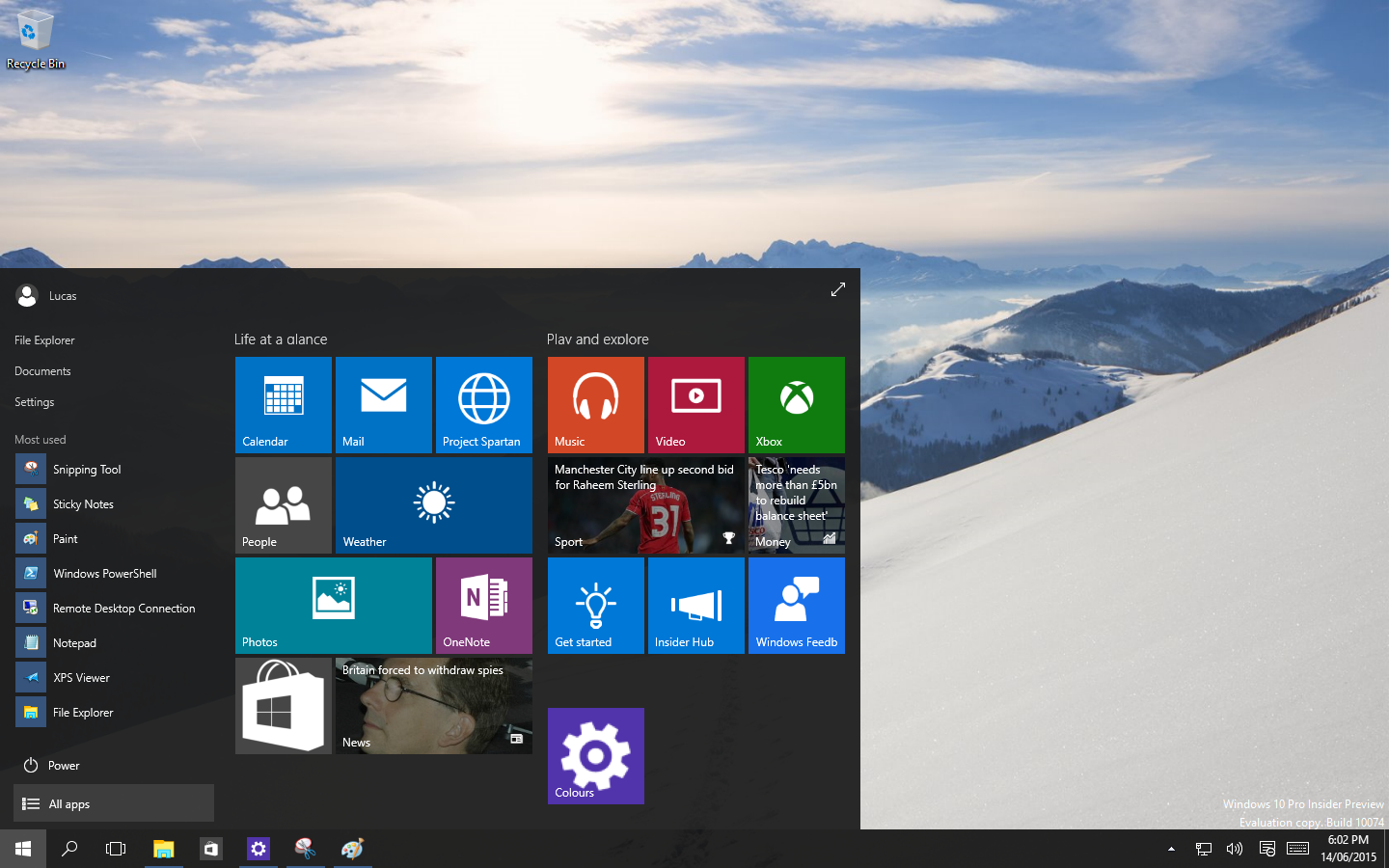 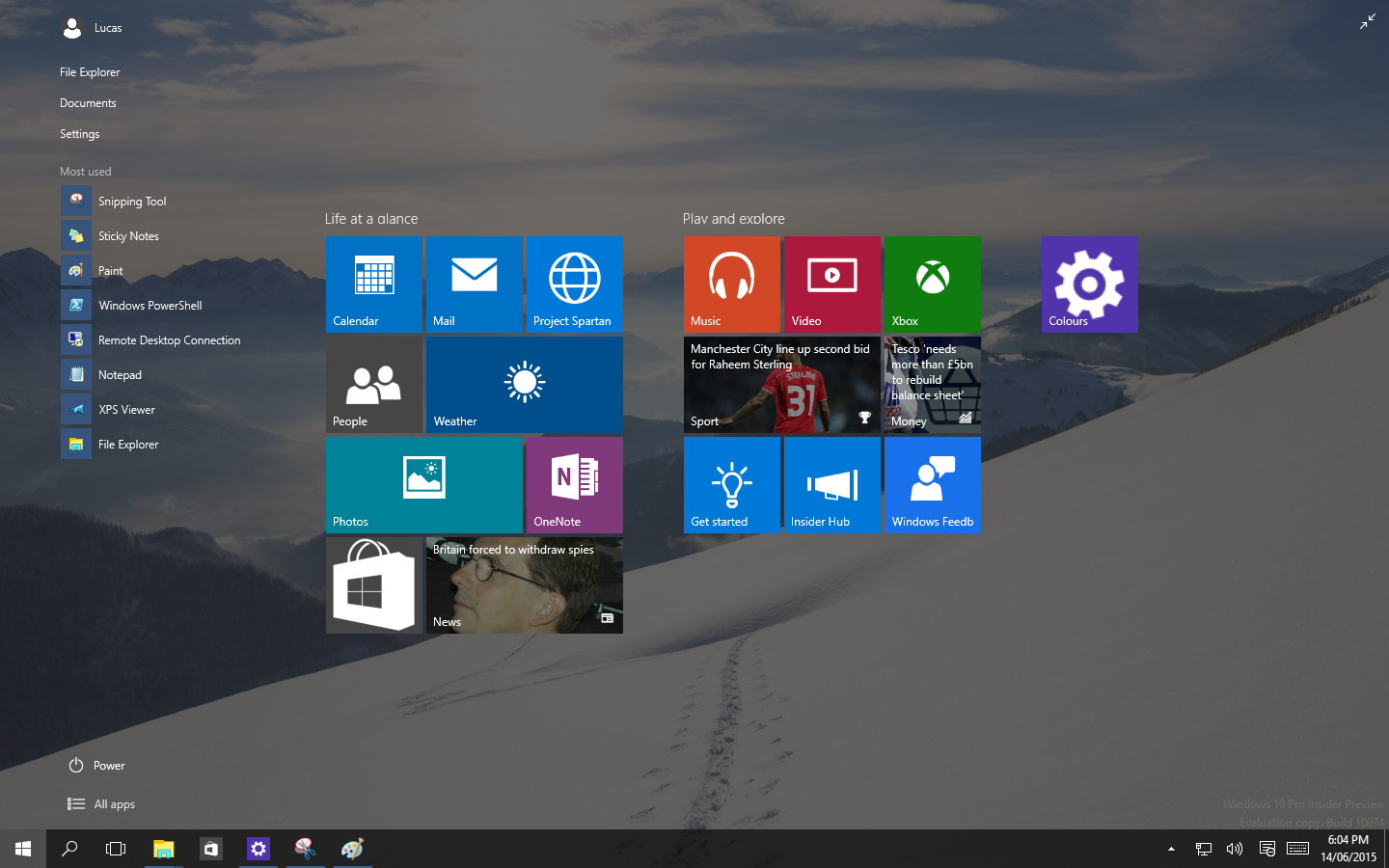 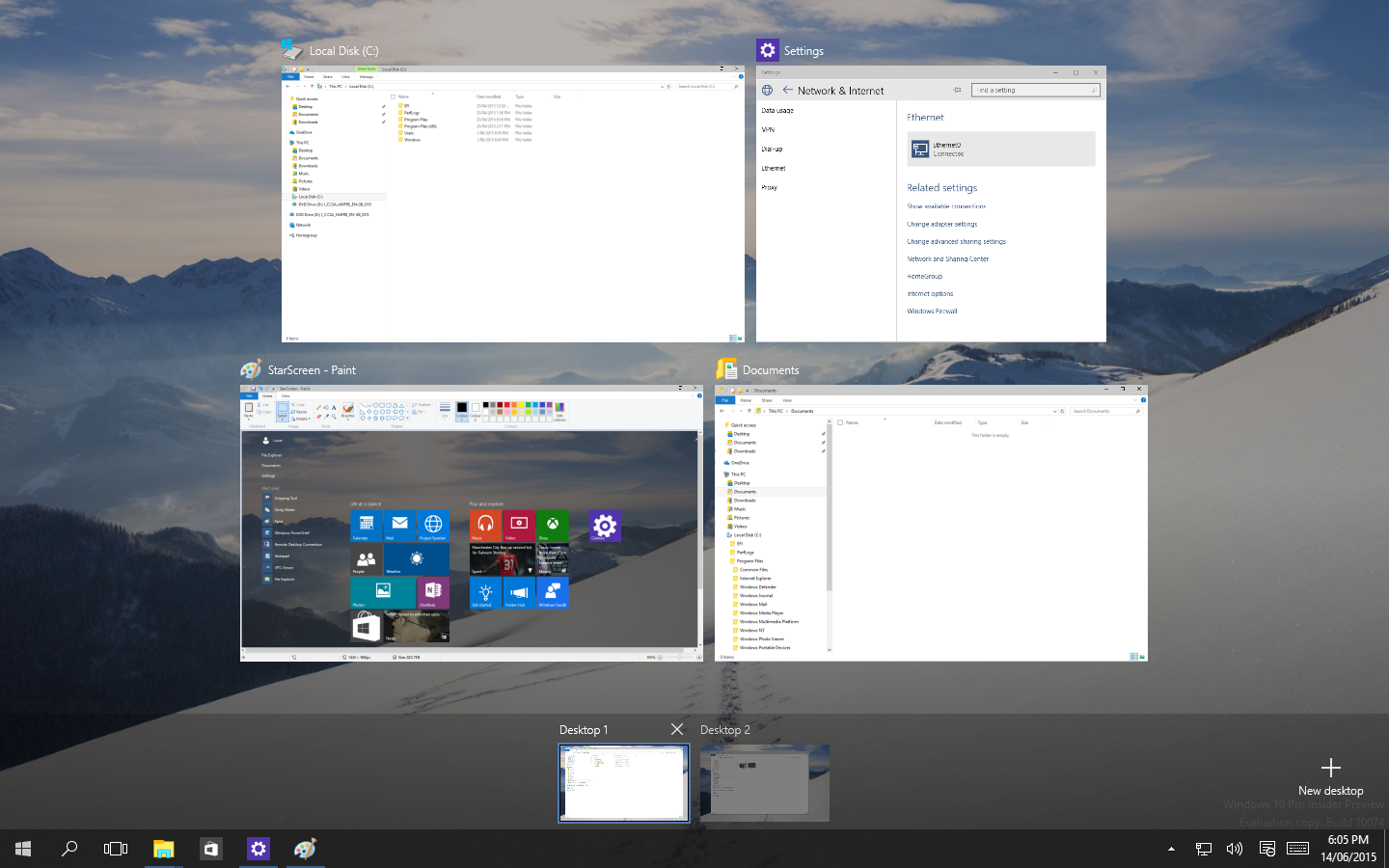 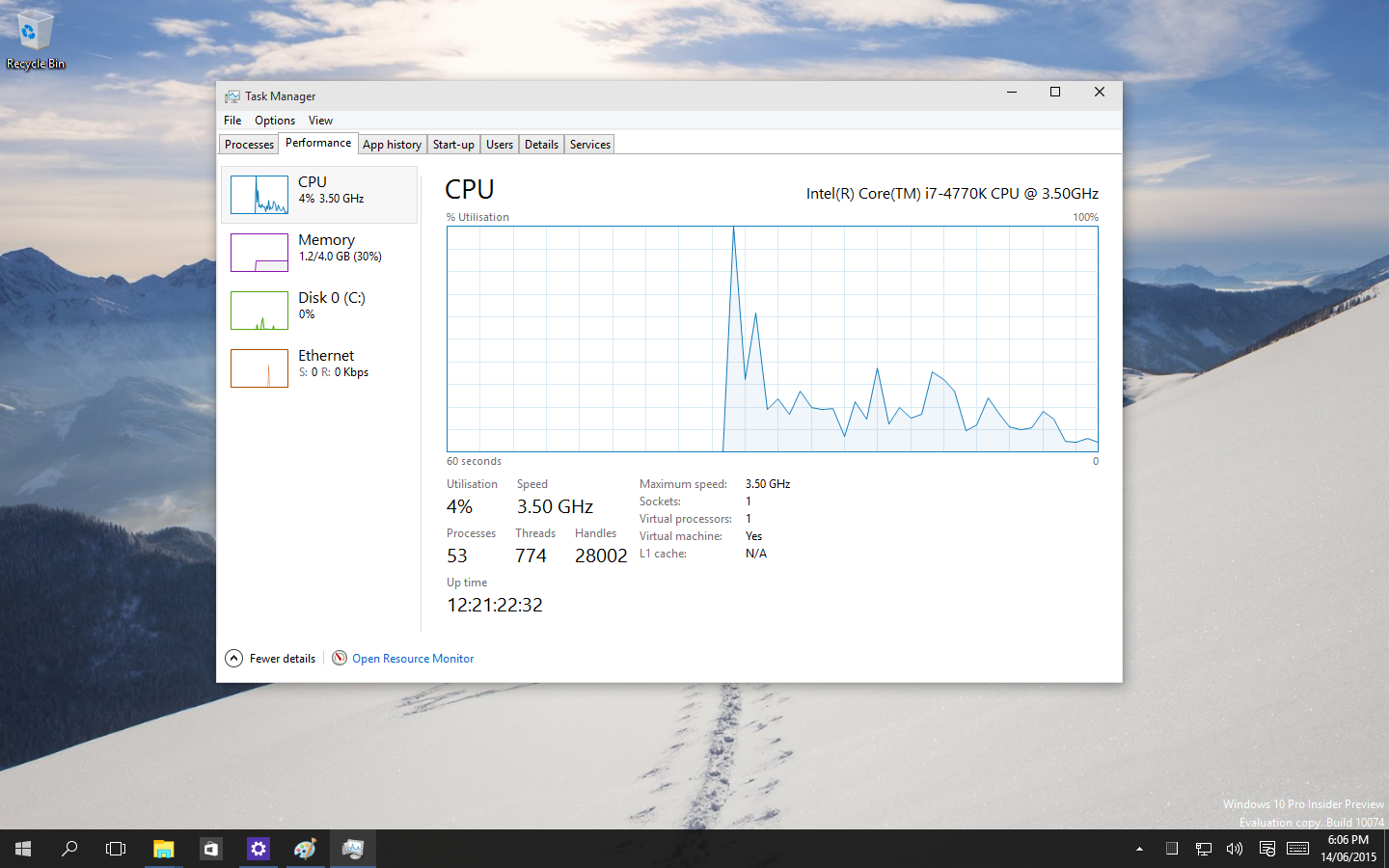 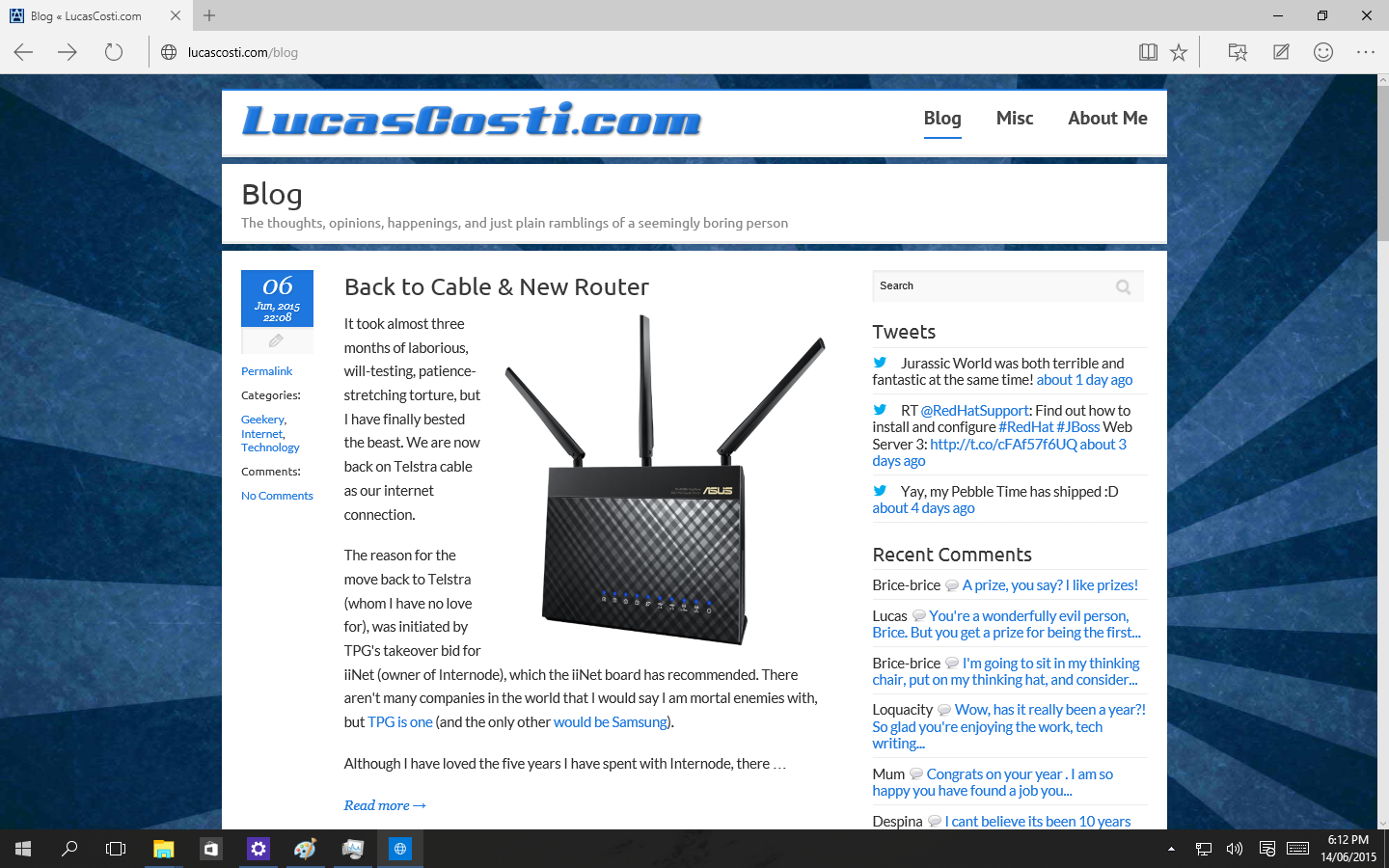