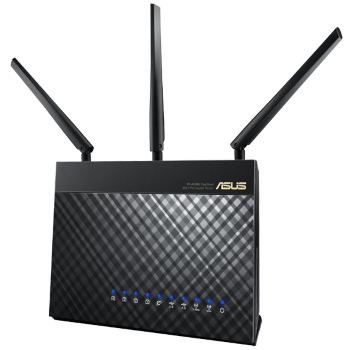 It took almost three months of laborious, will-testing, patience-stretching torture, but I have finally bested the beast. We are now back on Telstra cable as our internet connection.

The reason for the move back to Telstra (whom I have no love for), was initiated by TPG's takeover bid for iiNet (owner of Internode), which the iiNet board has recommended. There aren't many companies in the world that I would say I am mortal enemies with, but TPG is one (and the only other would be Samsung).

Although I have loved the five years I have spent with Internode, there is no way I could give a single cent more to TPG, or to a company that believes selling out to them is a good idea. I even hold Telstra in higher regard, and that says something.

100 megabit Telstra cable was the only thing that I could think of as being better than Internode ADSL, and boy did I earn it. The troubles with getting a connection from Telstra stemmed from the fact that our house is newly subdivided, and despite getting all our services from a street that is serviced by Telstra cable, they would not service the house.

Long story short: after three long, arduous months of wrestling with the big T, I managed to get a new connection and I am very happy with the results:

Except for FTTH NBN, Telstra cable is probably the fastest residential connection you can get in Australia.

Now that our internet speeds are almost 10 times what they were before, a router upgrade was very much in order, especially for better wireless speeds to the AC devices we have in the house (like the Surface Pro 3). I settled on the Asus RT-AC68U, as it has a remarkable feature set in the stock firmware and precludes me having to flash something like DD-WRT. Another plus of the stock firmware is that it has LEDs that actually blink on activity, something increasingly rare these days! Sarcasm wow!