It's my usual 'Best and Worst' post time! For those not familiar, I summarise the best and worst movies and games that I have watched and played this calendar year. These are only from the movies/games that I have personally watched/played, so it's definitely not exhaustive.

Keeping in mind that I have only seen one movie out of those that were released over the Christmas/Boxing Day period, here is a list of the movies that I have watched so far this year. 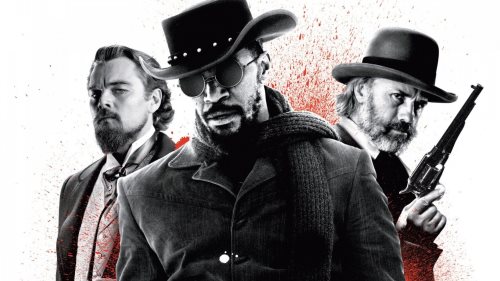 Usually a movie will jump out at me as one of the best that I have seen in a year, but in looking at the ones which I have watched this year, nothing was so spectacular as to blow the others out of the water.

If I had to pick one movie that I was most impressed with and most enjoyed, Django would be it: quite funny, and wonderfully performed (except for Tarantino's Australian accent).
Honourable Mentions: Ender's Game, The Great Gatsby

In the year that contained Sharknado, a movie would have to be so disgustingly bad to beat it to the 'Worst Movie' title. That movie was Movie 43. Despite its all-star cast, and me being a fan of the Farrelly Brothers and their type of humour, this movie was so terribly bad and just plain unfunny. It's definitely up there as not just the worst movie of this year, but also the worst movie that I have ever seen.
Dishonourable Mention: Sharknado (although that is with some affection 😉 )

I've played a few of the bigger games this year. It was a bit strange that most of the 'better' games came out in the first half of the year, as traditionally the blockbusters are towards the end of the year. 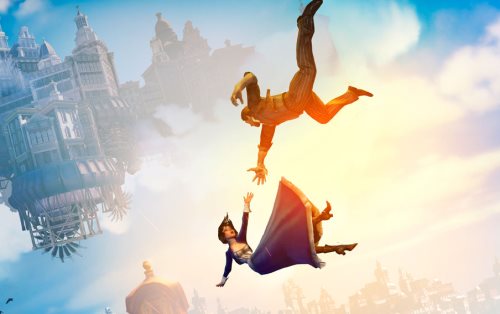 So it was fantastic plot and good gameplay, vs. good plot and fantastic gameplay. This time the plot won out, and Bioshock's visuals didn't hurt its chances either.
Honourable Mentions: Tomb Raider, as well as multiplayer Battlefield 4 when it's not buggy.

I've managed to steer clear of most of the terrible games this year (like Colonial Marines and Call of Duty: Ghosts), and while HotS wasn't a 'bad' game, it was probably the most disappointing game I played this year. I play Starcraft mostly for the story, and HotS was disappointing in that regard.
Dishonourable Mention: The campaign and multiplayer buginess of Battlefield 4.