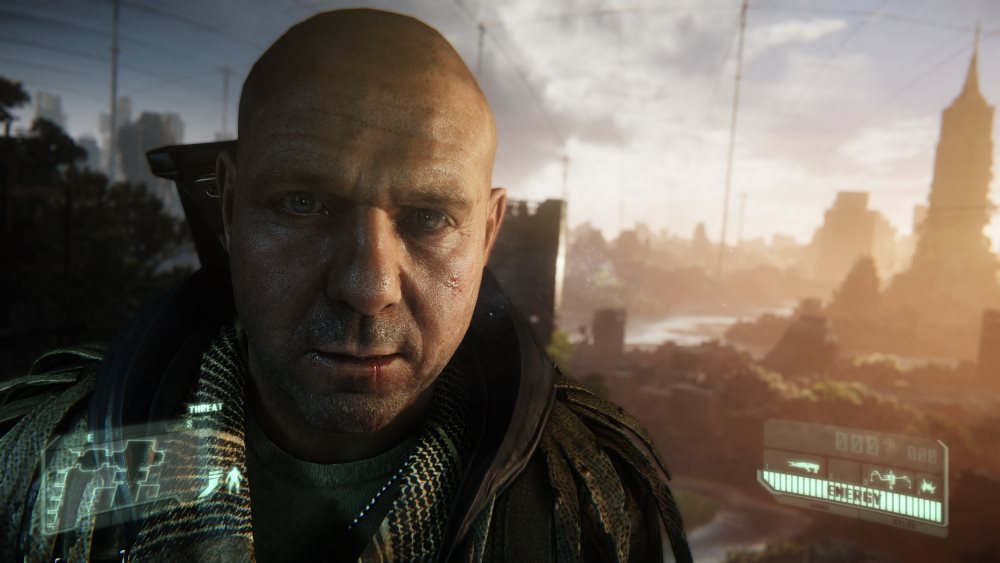 I've just finished playing through the single player of Crysis 3 after receiving my free download key from AMD a few weeks ago.

I didn't think much of Crysis 2 two years ago, and despite my fears of more of the same of that, I was mostly pleasantly surprised.

Visually the game is absolutely amazing on PC; probably the most visually impressive game that I've ever played. The screenshot above is rendered in real-time, and in general, the game is a spectacular masterpiece to look at.

Gamplay-wise it was a bit of a mixed bag. It's a vast improvement over the bad gameplay of Crysis 2; for the first two-thirds of the game the levels are a great mix of open spaces with lots of options, as well as some tight spaces too. Although I felt it didn't have the choose-your-own-strategy extensiveness of the first game, I thought it was a good balance. The last third of the game was a bit all over the place though, as unnecessary vehicle and on-rails sections detracted from the good stuff preceding it.

The storyline was probably the most disappointing aspect of the game. There didn't seem to be much direction with the plot, and despite its 'global' importance, I never really felt connected to the characters or the supposed gravity of the storyline at all. The visuals brought more emotion out of me than either the story or the voice-acting.

One thing that I did surprisingly enjoy was the introduction of the bow. I was quite sceptical of it after seeing the trailers and previews of the game, but I think they've done a great job of incorporating it as a weapon which doesn't bring you out of cloak whilst not being too overpowered.

The AI of the enemies is also much improved over the second game, but I didn't have any great AI moments like I can remember having in the first game.

Overall I thought Crysis 3 was a good game without really being too great. Although it is a relief that it was definitely a step-up from it's decidedly disappointing predecessor.