Like last year's 'Best and Worst' post, this year has been a bit lean gaming-wise. Finishing off building our house and moving in in the first quarter, and planning and taking holidays in the latter half of the year go someway to explaining it, and the aging console generation might too,  but I'm beginning to fear that I might be moving away from gaming.

Also continuing on from last year, we saw a lot of movies. My count is 32 released in this calendar year. 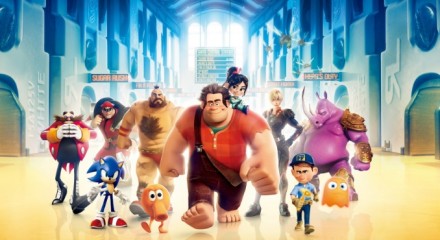 I'm not sure if it's just fresh in my mind, but in looking over the movies we have seen this year, probably the one that I most enjoyed was Wreck-It Ralph. Like I said in my recent post on it, "I'm pretty much the sweet-spot of the target audience" for the movie, and I think I enjoyed it accordingly. Plus the superb Paperman short preceding the movie not only got me in a good mood for the main show, but was deserving in itself.
Honourable Mentions: Ted, Ruby Sparks

I think we managed to stay clear of a lot of really bad movies this year, but out of the movies that I did see, this one was easily the worst of the bunch. Cool special effects could not salvage a crappy plot, corny clichés by the bucket load, downright cringe-worthy dialogue, and forgetful performances.
Dishonourable mentions: The Amazing Spider-Man. Plus Brave, and Prometheus were not 'worst', but were particularly disappointing 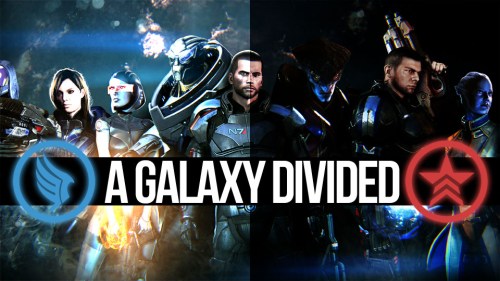 As mentioned before, I haven't played too many games this year, but out of those that I did play here's the best and worst.

Discounting the ending, the first 90% of ME3 was a really great game. No other RPG has captured me quite as the Mass Effect series has, and the first 90% of ME3 continued that quite nicely; up until the ending it was fantastic gameplay, writing, and overall just really enjoyable.
Honorable Mention: Out of the other games released this year, I did have fun playing Max Payne 3

It's pretty unprecedented in my memory for a single game to easily occupy the best and worst game simultaneously without too much conflict in my mind. The original ending of ME3 (and to some extent also the 'Extended Cut' ending), was easily the worst gaming moment of the year for me. The the lack of closure, illogicality, and plot inconsistencies made this an easy choice.